Written by students Regan and Sydney

For the last several weeks Mrs. Lasenburg and Mrs. Hutchson’s Social Studies classes have been learning about the Holocaust and what happened during those tragic years between 1933 – 1945. Six million Jewish people from all over Europe died during the Holocaust. The most specific ghetto we studied was Warsaw. From July to September 1942, 300,000 Jews were deported to Warsaw. The most famous death camp we studied about was Auschwitz. More than one million people died in Auschwitz. 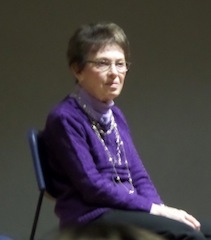 On Thursday, February 6th we went on a field trip to the SAC Museum. They had a Veterans, Victims and Survivors of World War II Exhibit that we went to see. One of the best things about the field trip was hearing the speaker, Bea Karp talk about living through the Holocaust. Mrs. Karp has been living in Omaha since the 1960’s. She talked to us about being a childhood survivor. We watched a video portraying other child survivors as well. While at the SAC Museum we were also able to see the plane collection. It was an amazing field trip. 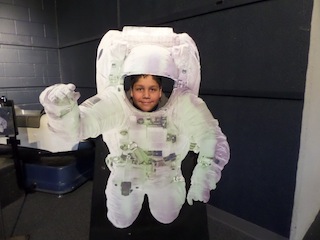 rest of our person’s story. We found out if our person lived or died in the Holocaust. We also watched the move “The Pianist”, which is a great example of the Warsaw ghetto. Mrs. Hutchson’s class is reading the book “Surviving Hitler” and will be wrapping up the unit soon. In the end the Holocaust was most likely the most interesting and depressing time in all of history.