On Friday, March 31st, our whole school took a field trip to the FEI World Cup Finals Exhibit at the CenturyLink Center.  This was such an amazing opportunity, as Omaha was chosen this year to be the host city for this international event.

Our students got to tour an educational exhibit on this event which included a dressage museum, the Runza gallery of breeds (featuring real horses!), Omaha Mounted Police demo, the United States Pony Club introduction, a wheelright station, horseless mini-jumps, and so much more.  A highlight of the field trip was being able to view the actual competition horses as they warmed up for their events in the demo arena.

As you can see from the pictures, our students had a great time! Thank you to all the parents and grandparents who came along on the field trip as chaperones. We appreciated your help and you helped make it such a fun and memorable day. 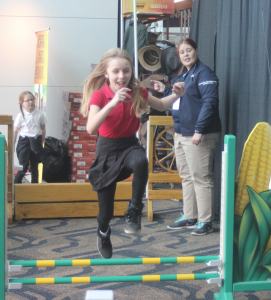 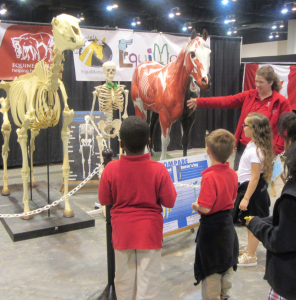 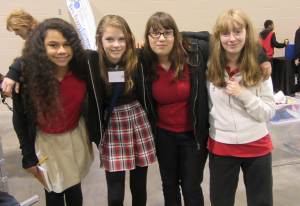 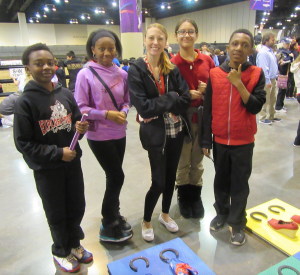 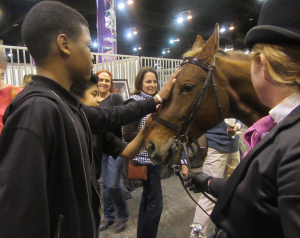 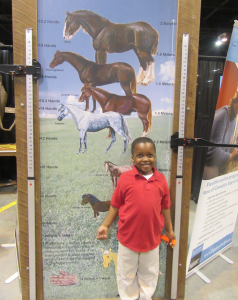 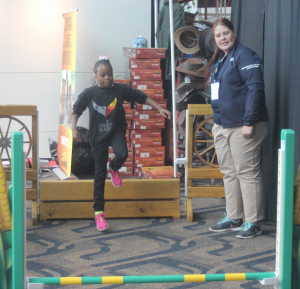 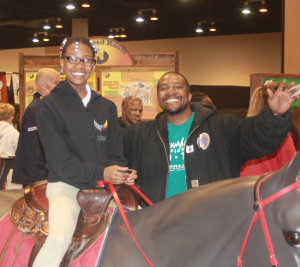 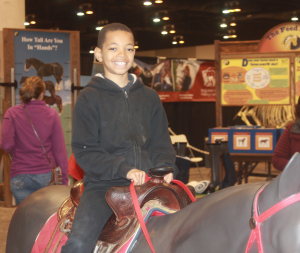 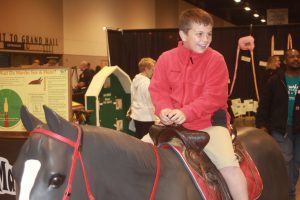