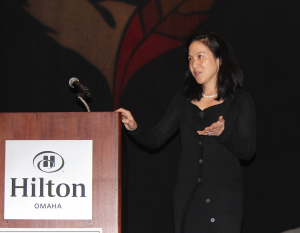 Omaha, Neb. – The 2017 Phoenix Academy Scholarship Luncheon was held Wednesday, February 1, at Hilton Omaha. More than 340 people attended the Luncheon, which featured Angela Duckworth, Ph.D.  Angela is an author and Professor of Psychology at the University of Pennsylvania.  Angela studies grit and self-control, two attributes that are distinct from IQ and yet powerfully predict success and well-being. Her first book, “Grit: The Power of Passion and Perseverance,” debuted May 3, 2016 as an immediate New York Times bestseller.  The luncheon raised more than $125,000 for the school’s scholarship fund.  The event also honored the legacies of two champions of literacy in the Omaha community, Eugene Willis Skinner and Charles M. “Mike” Harper.

The late Charles M. “Mike” Harper received the 2017 Holland Literacy Advocate Award in recognition of the years of advocacy, time, energy and resources he dedicated to advancing literacy and education for Omaha’s youth. He was also a very generous supporter of the Phoenix Academy. The late Eugene Willis Skinner was honored as the recipient of the 2017 Mactier/Clark Literacy Educator Award recognizing his work in the Omaha Public Schools and the barriers he broke down to become the district’s first black principal and assistant superintendent.

Phoenix Academy educates and inspires students with learning differences to achieve academic success. It is a full-day school that fulfills its mission by using a phonics-based education model.  Proceeds from the Luncheon will be used to provide scholarships to students who otherwise would not be able to receive the specialized assistance offered by Phoenix Academy. Of the school’s diverse student population, 70 percent qualify for financial assistance and 66 percent qualify for free or reduced lunches. 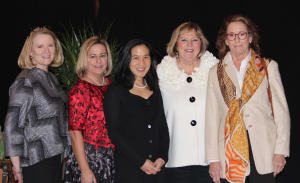 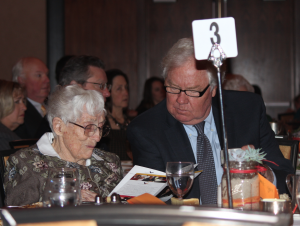 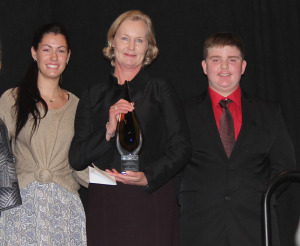 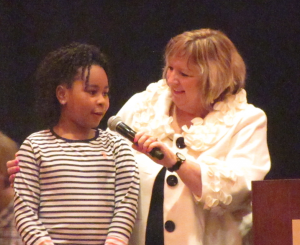 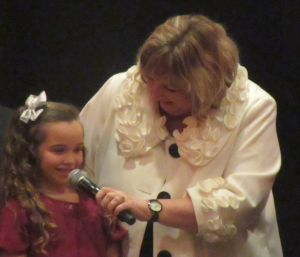 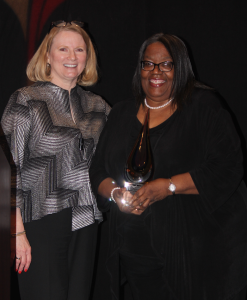