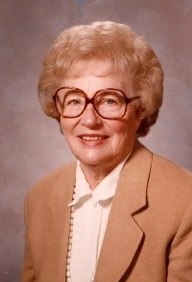 Today, in honor of our founder Patti Clark, the students had a Read and Feed! Patti Clark started the Phoenix Academy in 1990 with just one student and one teacher. Patti saw the need for a different way to teach struggling students to read. Phoenix Academy continues to use the Spalding curriculum that Patti believed in from the beginning. Spalding teaches the students the 70 phonograms in the English language, and using those sounds the students – see it, hear it, say it, and write it – to learn to spell, read, and write.

During our Friday assembly the students were shown pictures of Patti Clark and learned some of the history of Phoenix Academy. They also had a special time set aside to read and eat cookies in honor of Mrs. Clark. The students brought pillows and blankets and read their favorite books and magazines. From hard cover to soft cover and even electronic versions, books, books, books were everywhere. Nothing would make Patti happier. We thank Patti for following her dream at the age of 67 and starting the Phoenix Academy. So many children over the last 25 years have been able to realize their full academic potential and become successful in school and flourish in reading and math.

An exciting addition to this day was having Patti’s grandson, Dexter, here! Patti passed away on April 7, 2008. We know Patti would be proud of what Phoenix Academy has become. Patti, we thank you, we miss you and your legacy lives on in all the children and families that benefit from Phoenix Academy. Happy Patti Clark Day! 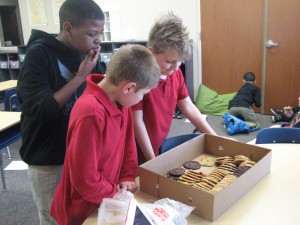 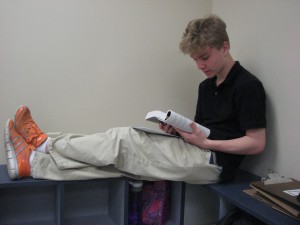 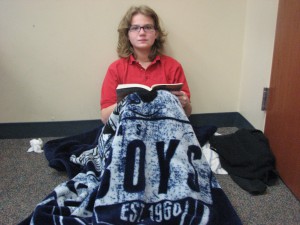 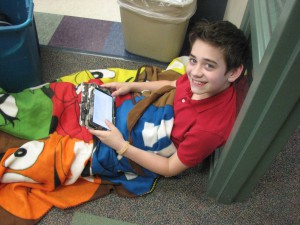 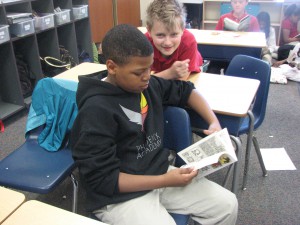 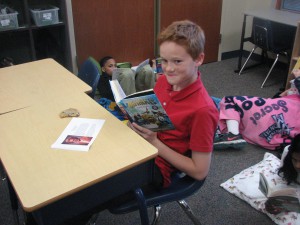 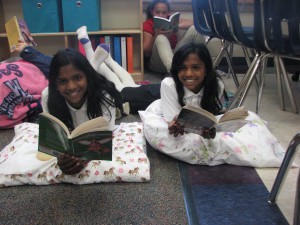 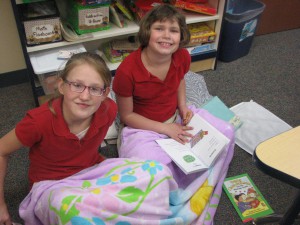 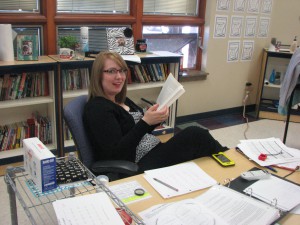 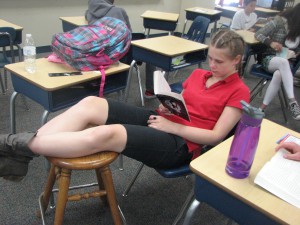 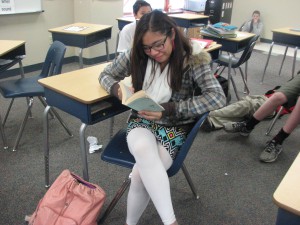 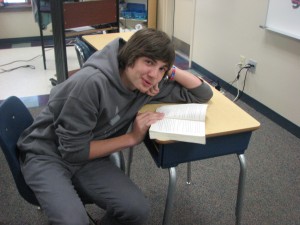 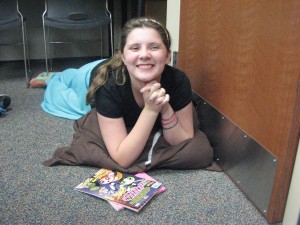 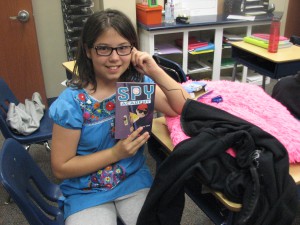 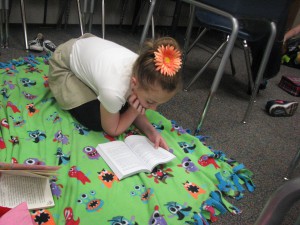 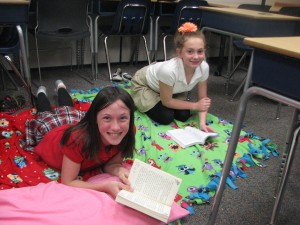 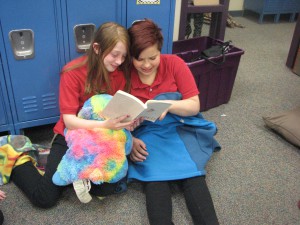 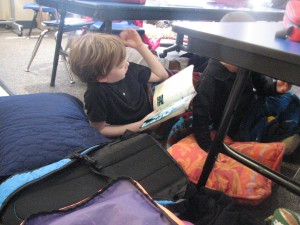 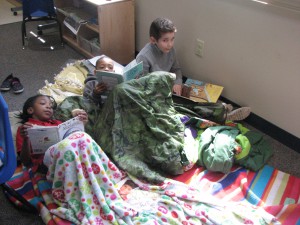 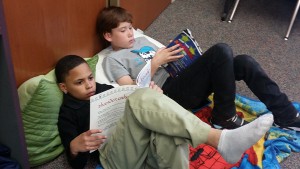 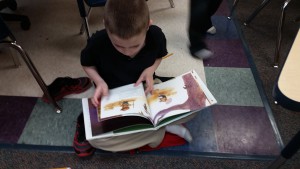 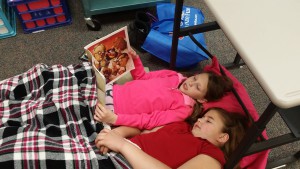 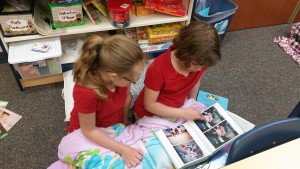